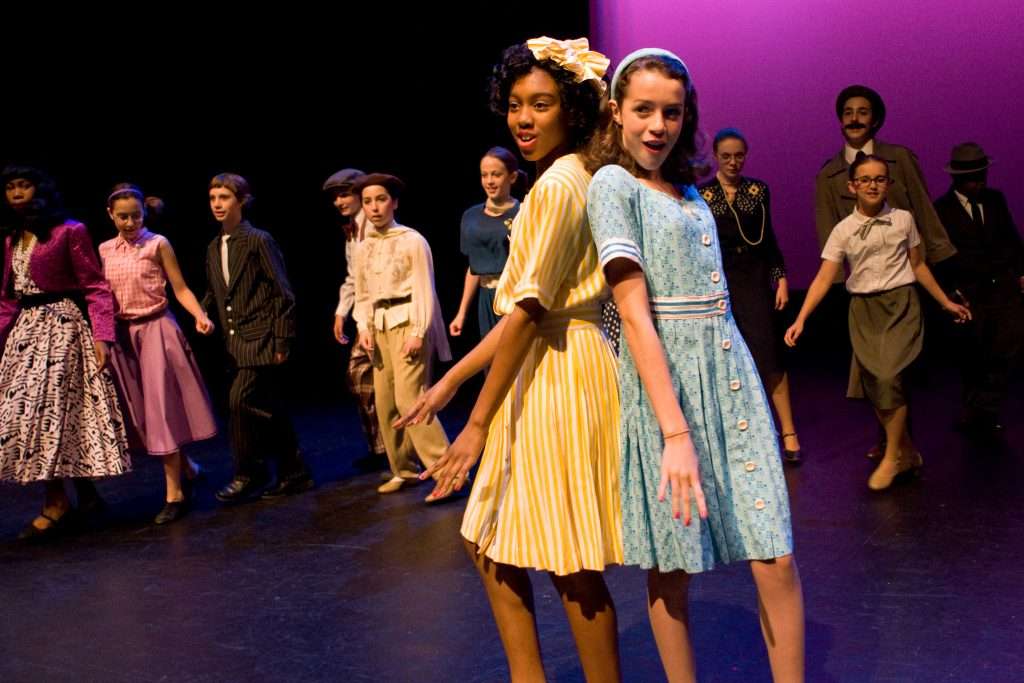 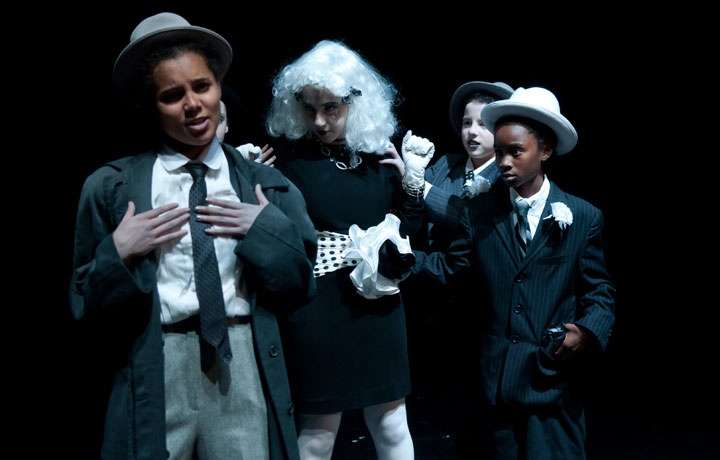 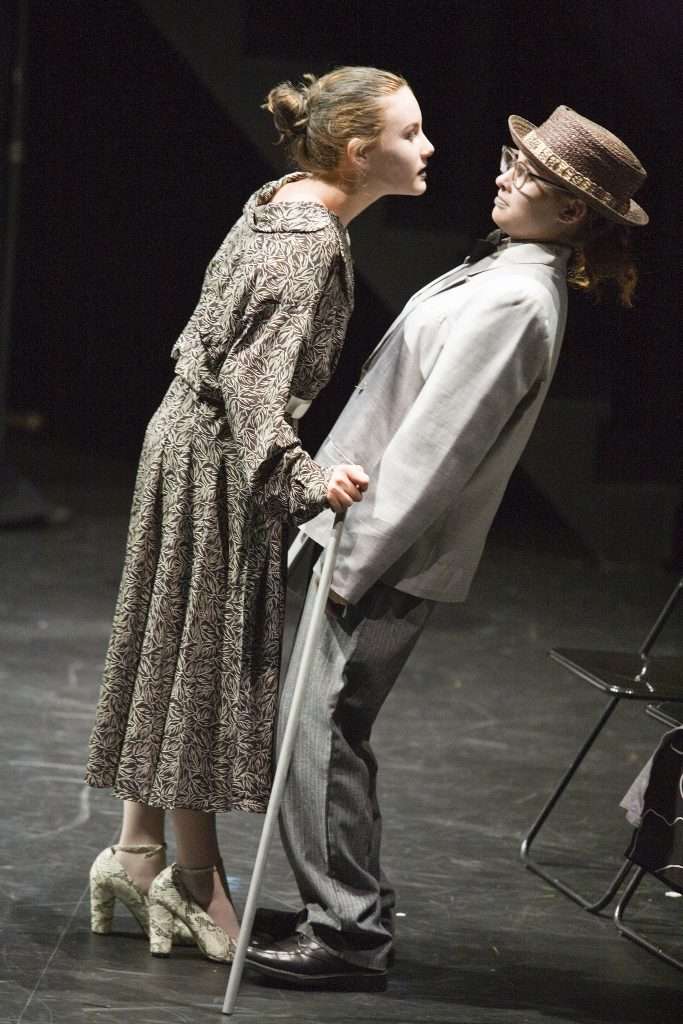 Noir Theatre Camp will begin on June 20th and culminate in performances at the Silver Spring Black Box on July 8th and 9th. Young actors are at camp from 9-3 Monday-Friday where they make friends, play theatre games, learn acting skills, and rehearse an original play written in house by their directors. Camp takes place at 633 Sligo Ave (the Church of the Ascension), and always involves some outdoor time each day. This summer, join us for a production that asks… Where have Roman gods gone? Once so powerful, now they seem like just another number on somebody’s speed dial. It’s all about change – and there’s one smart cookie named Ovid that wrote the book on that subject.The sundial is ticking… You say B.C.; I say A.D. Either way – it’s time to change the Millennium. That’s quite a job. You might even call it…The Task.

What people are saying

“I just wanted to take this opportunity to thank you for making his summer so wonderful. He wants to do as much Lumina as he can now before he outgrows it. He has his enthusiasms, but I rarely see him take THIS much delight in anything! You do amazing work, and I am so grateful for all the ways you have enabled my son to grow.”

Please complete ALL of the information below: